Cassia Surattensis is a tropical tree or tall shrub which shoots angular, rounded tipped leaves,15-22cm long, with 6-9 pairs leaflets, very glaucous beneath. Flowers are yellow in a fine erect cluster of axillary and terminal racemes. Fruits are long pods. Leaves tend to drop after heavy flowering. Naturally develops as a multi-branched shrub with a rounded form. Grows 1.5 -2.5m tall can reach 3-6m with an equal spread.

Noted as reaching 7m tall in its native habitat.  Provides a tropical effect and it is used for its year-round flower display. Used as a specimen, street tree, on avenues as an accent plant, in parks and does well in large planters. Propagated by fresh scarified seeds. Grows well in sandy soils. Tolerate partial shade but best in full sun. Needs good watering during establishment. Does not to be pruned heavily. No pests are observed.

The life span of 10 to a maximum of 20 years occasionally as short as 5 years.  It is also known as Cassia glauca. 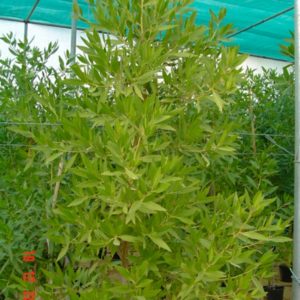 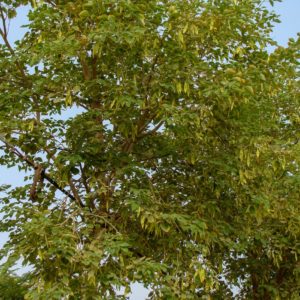 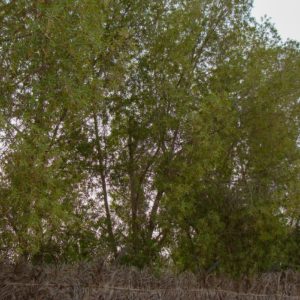 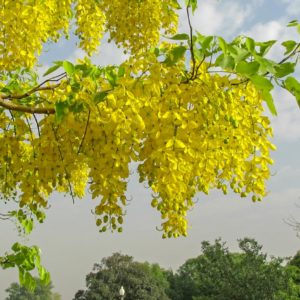 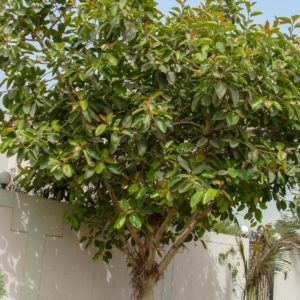 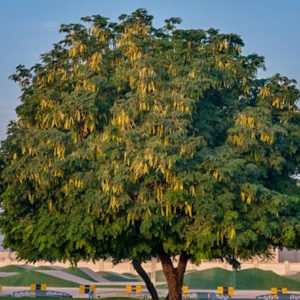 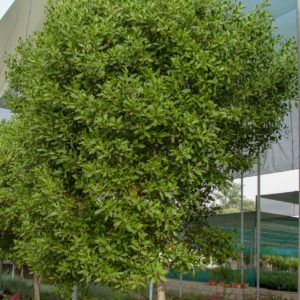 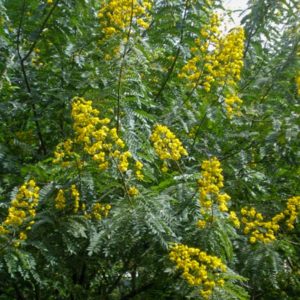